The first phase of a new high school in Scott County is set to open in August 2017, Superintendent Patricia Putty said.

Putty said the first phase, which would cost $15.5 million, would be built on the campus of the district’s Elkhorn Crossing career and technical school on Frankfort Road. It would hold 700 students in grades 9 through 12 after the first phase of construction, but ultimately the school would have 1,500 students, she said.

Many residents have called for a new school to address rapid growth that Georgetown Mayor Everette Varney attributed in part to the industries that support Toyota Motor Manufacturing Kentucky.

Varney said the new school would accommodate Scott County’s rising population. He estimated an increase of 1,000 to 2,000 people each year.

“The need is now,” Varney said. “With the growth we are experiencing, we can’t wait any longer.”

On Thursday, the Kentucky Board of Education approved the district’s facilities plan, which includes a new high school.

“We think it really reflects what the community wants,” Holliday told the Herald-Leader. “If you’ve visited those schools like I have, you know that they are probably a couple of years behind in getting this high school.”

At any given time, 400 of those students are taking classes at the career and technical school, but overcrowding remains a problem, Putty said.

Putty said district officials knew that putting 700 students at the new school would “alleviate a lot of the stress.”

School board chairman Roger Ward said Thursday, “We are obviously very excited about adding the capacity for our students that they need. It’s obviously been a need that the community has had for a while.”

The project is being completed in phases because funding won’t be available at once, Putty said. Construction could begin in January 2016.

A gymnasium or more classrooms will be built in the second phase, but a date has not been set, Putty said. The second phase is expected to cost $10 million.

The new school won’t be attached to Elkhorn Crossing; it will be in a separate building, she said.

The high school has not yet been named, she said.

Also on the facilities plan that the state approved are two new elementary schools and a middle school, but Putty said she didn’t know when those would be built. Each could serve about 600 students, according to the plan.

She said one elementary school is expected to be built near Cherry Blossom Way in the vicinity of Paris Pike and Cynthiana Road, but that site and the sites for the other elementary and middle school have not been secured.

Officials said those types of moves are necessary, given projections that the county will continue seeing growth.

“We have that on our facility plan, because looking at our enrollment, we are probably one of the fastest-growing school districts in the state,” she said. 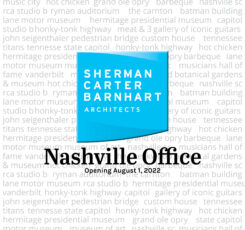 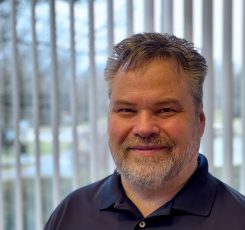